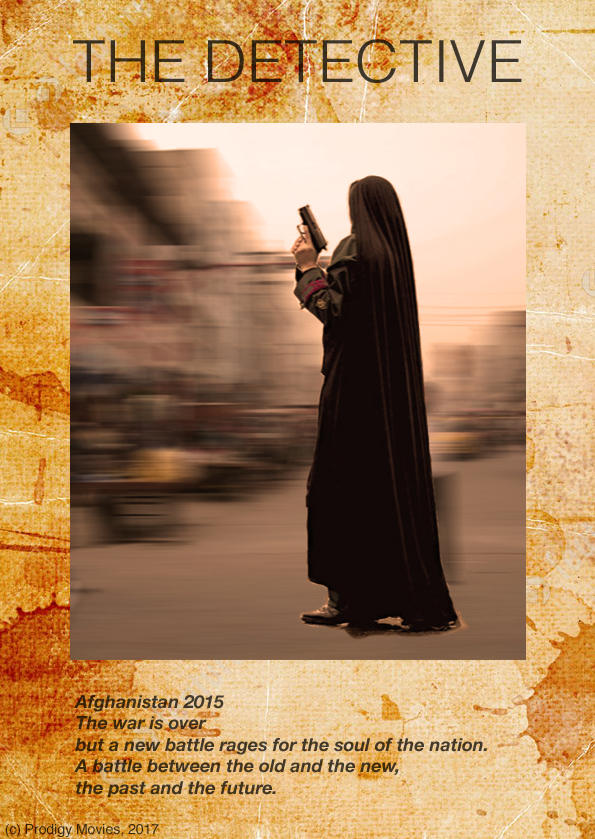 Detective Johanna (“Jo”) Larsson, an Australian Federal Police detective, is sent to Kandahar, Afghanistan to bring back her former partner’s body.
​Paul Reeves was training the Afghans in modern policing methods when, according to authorities, he took his own life. Larsson soon suspects that Reeves was murdered and that his death is connected to a massacre in a village outside the city. Her only ally is Rashida Ashruf, the young Muslim policewoman that Reeves was mentoring.
Larsson begins to mistrust those around her, particularly Hamidy the Chief of Police, who she suspects had a hand in covering up Reeves’ death. Even the friendly faces give her cause for concern, from American operative, Mike Shirovsky to Nicky Galvin a CNN journalist,
In a city plagued by war, ripped apart by suicide bombers, drug lords and Islamic extremism, Larsson and Rashida form an uneasy alliance, as they manoeuvre around the US military forces and the Taliban in their quest discover the truth about the village massacre and Paul Reeves’ death. 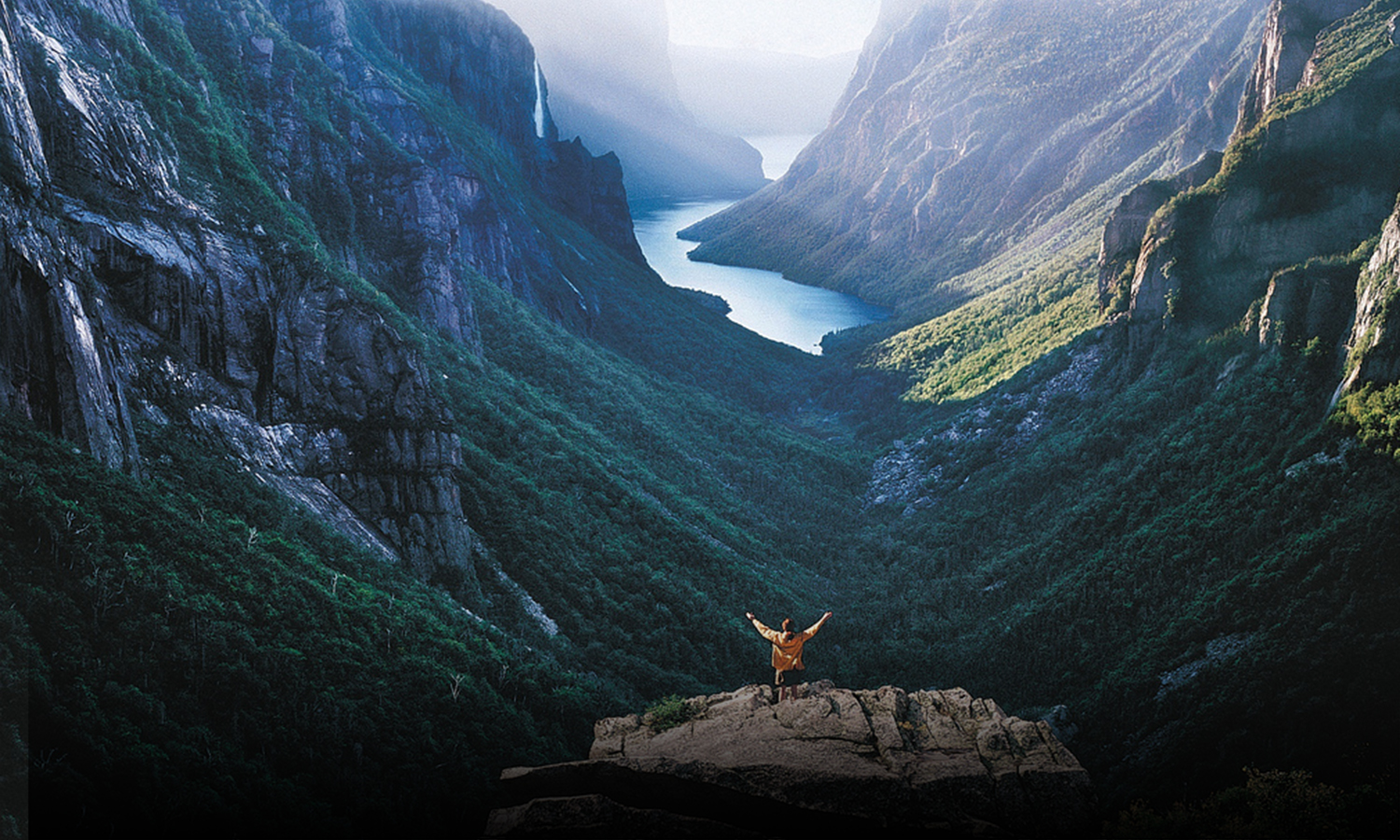 A stag weekend in the Canadian wilderness goes horribly wrong when after a hunting accident occurs. 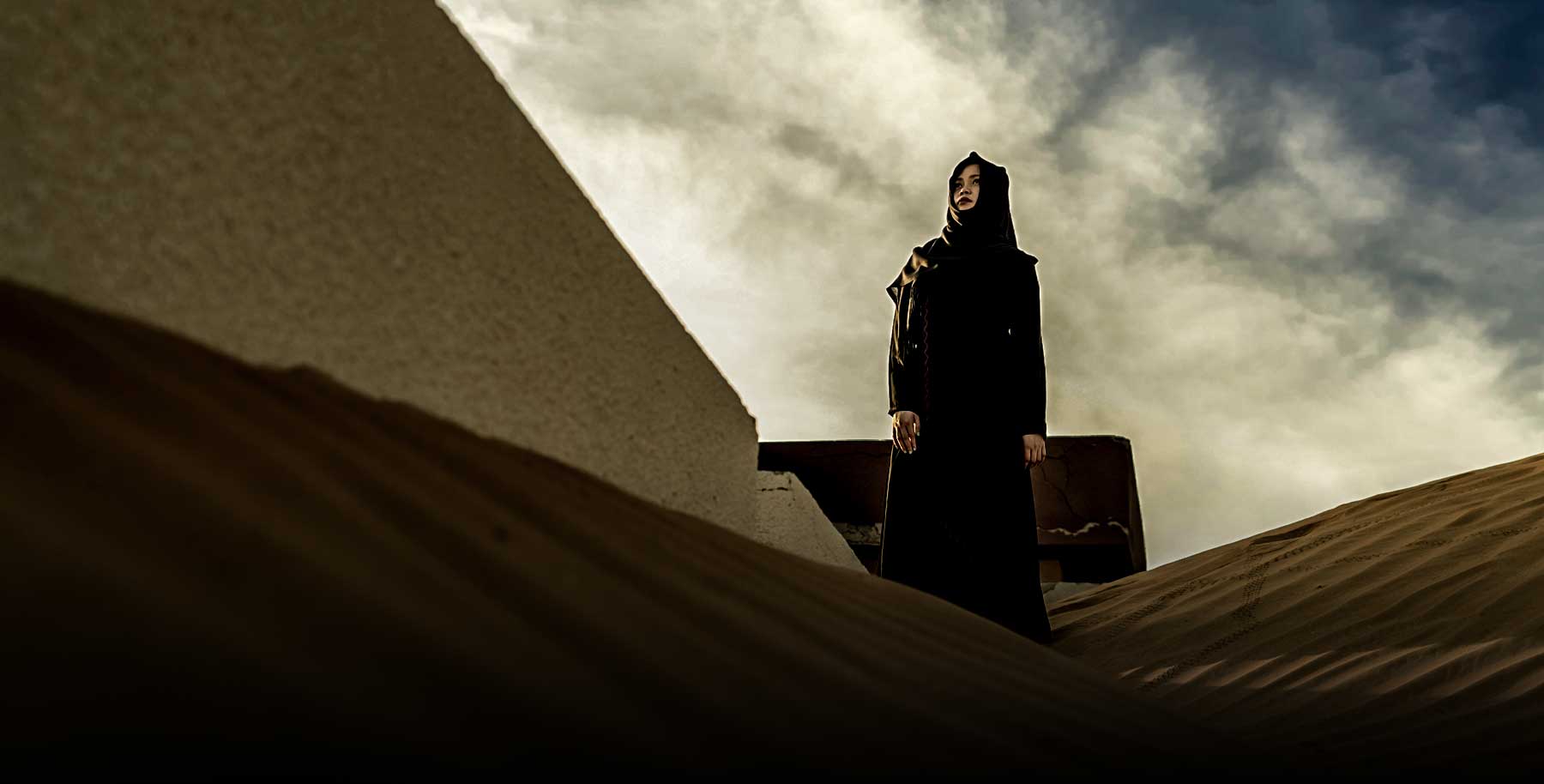 ​The US military forces and the Taliban in their quest to discover the truth about the village massacre and Paul Reeves’death. 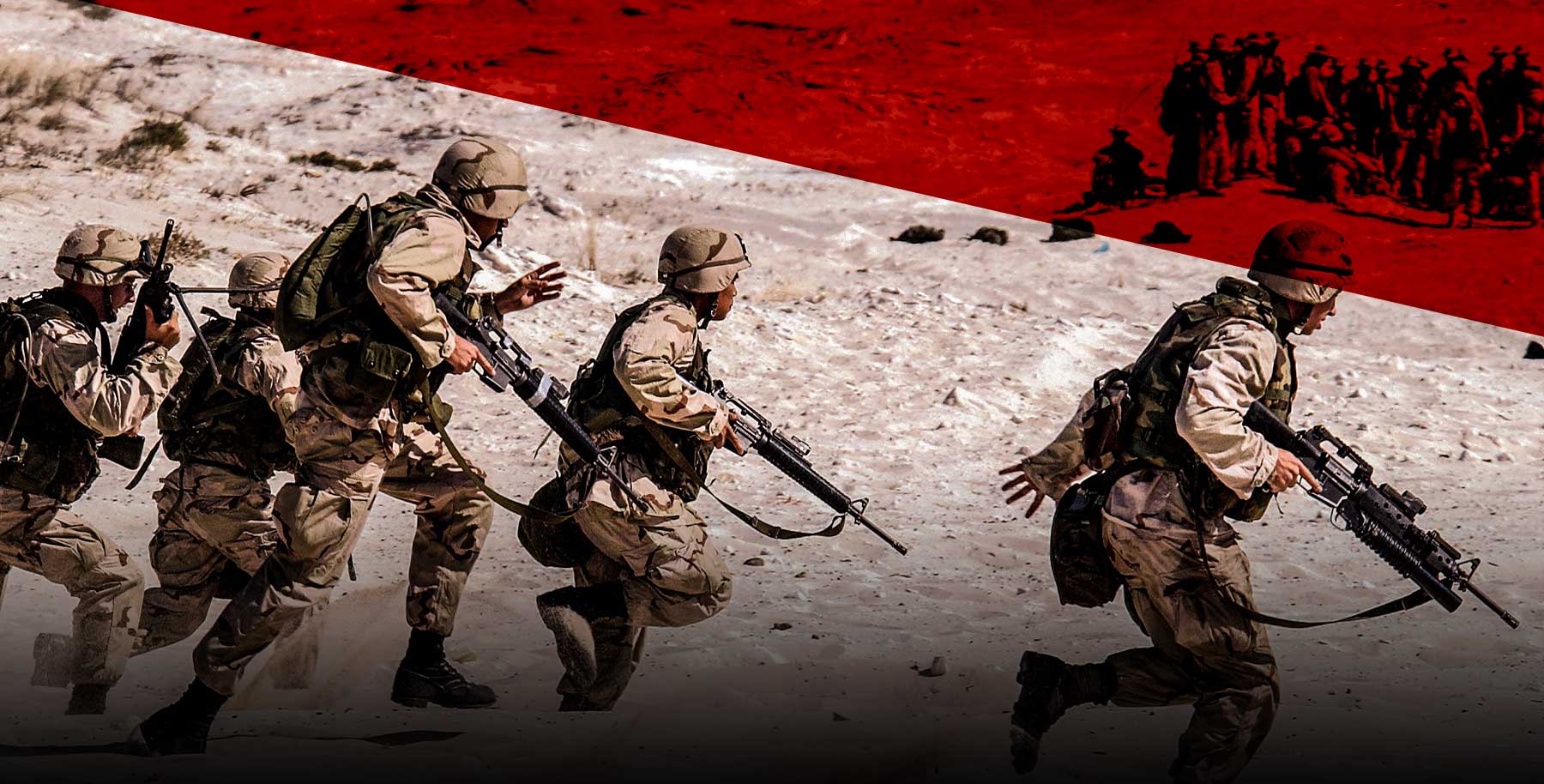